Skip to content
How Dutch are you today? Did you know? 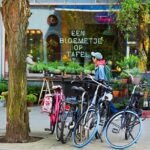 After waking up, you will probably check your email, Twitter, or Facebook over a Wi-Fi network, which is a Dutch invention.

You might even turn on some energy-saving LED-lights produced by electronics giant Philips, the same innovative company that rocked the world by introducing CDs and DVDs. “Philips” may sound international, but trust us, it’s Dutch.

Once in the bathroom, chances are high you will use some Unilever products, whether it’s Dove, Comfort, Lux, or Vaseline to clean up for your busy day ahead. As you crunch your breakfast cereal, you’ll be glad to know that it’s likely fortified with vitamins or enzymes from DSM, just as a lot of other foods in your pantry.

Now, grab your Bluetooth earpiece – looking cool! – and head out to the car, which probably has steel components from IJmuiden in the Netherlands. If you don´t drive electric yet, you may fill up your car before hitting the traffic jams. See that yellow logo? It is one of Shell’s 450 gas stations, which make up about 10% of all stations in Chile. If you have already gone electric, you may be interested to know that the Netherlands has the highest amount of public charging stations in the world.

To us it is so special that Chile exports a lot of flower bulbs, especially lilies and tulips to Asia and North America! Did you know there is a large Dutch participation in the flower and vegetable sector in Chile?

Most of the starting material (seeds and bulbs) for both Chilean vegetables and flowers come from Dutch breeding companies, that keep developing better varieties for Chile and the world. Also, the port of Rotterdam is the entry point of Europe for fresh Chilean fruit, that is why we import almost the half of the exported Chilean avocado’s.

The Dutch are called “kaaskoppen”, which literally means “cheese head”. Reason for this is we produce (and eat) a lot, and very good, cheese. Well known, all over the world, is Gouda cheese, but there are many more varieties and the assortment are even expanding. Also, in Chile the taste for Dutch cheese is growing, as we can see by the offering in the supermarkets.

And did you know Philips sells lights and DSM food parts to the salmon farmers in Chile? The biggest producer of salmon eggs and baby salmons in Chile is a Dutch company; and thanks to the support and trust in the then suffering salmon sector, Rabobank´s financing possibilities to salmon farmers were crucial in the survival of the sector.

Even though the Netherlands has no mining nor mining companies, it has a large supply and servicing sector in the Chilean mining industry. The common denominator: how to make the mining sector more sustainable and efficient, be it through recycling of big tires, efficient water use and reuse, environmental studies, or innovative machinery that uses less energy.

After work, have a beer! You cannot go wrong with a nice Grolsch or Heineken straight from the Netherlands. Heineken has completely switched their transportation fleet in the Netherlands to electric vehicles and are testing with the world´s first inland vessels on non-fossil fuels.

The Dutch happened to invent the concept of stocks. The Dutch East India Company, VOC, was the first company in the world to issue public shares in 1602, but that is a whole different story.

Well, time to catch some sleep. Do not forget to set your Philips alarm clock. It is going to be a “mooie dag” tomorrow. 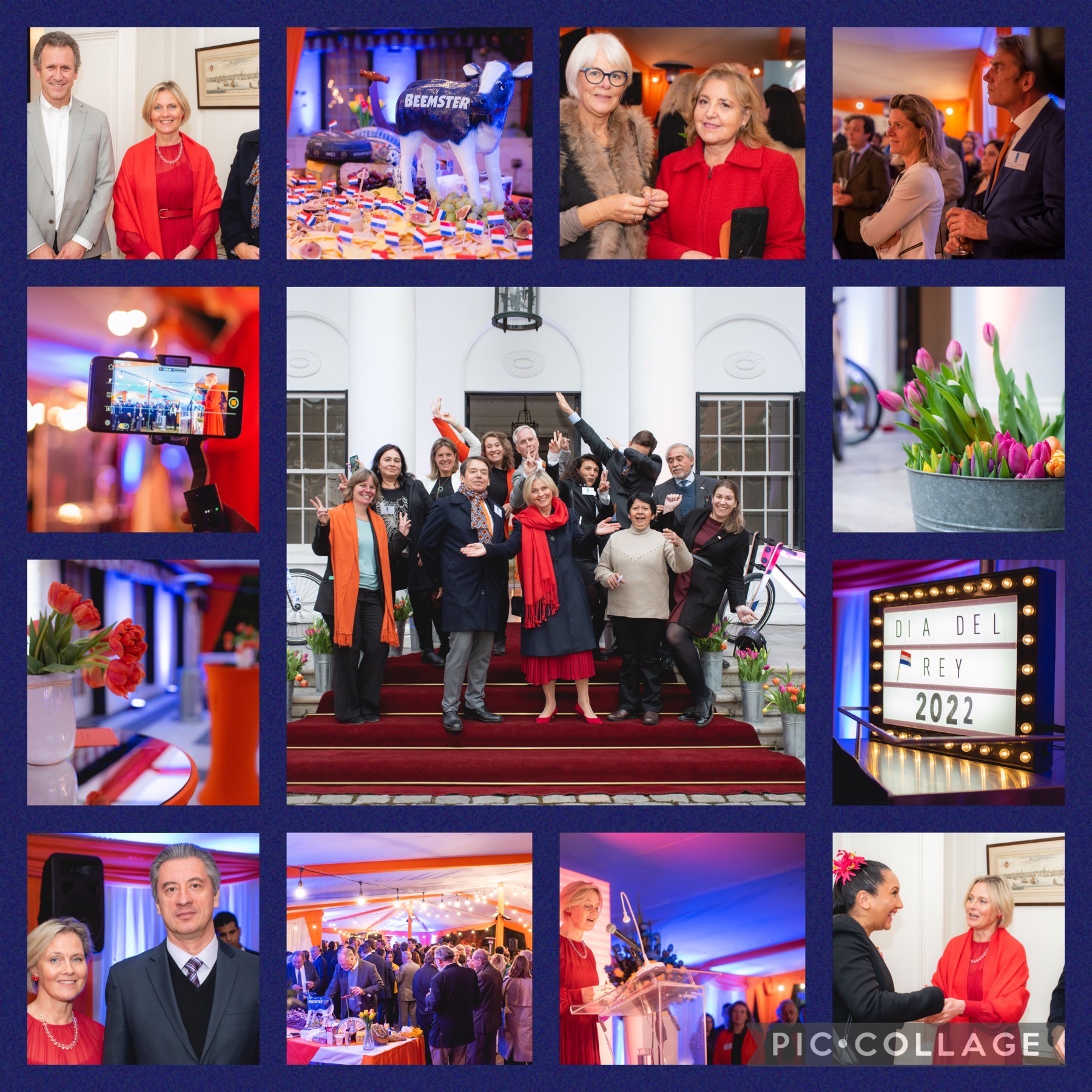